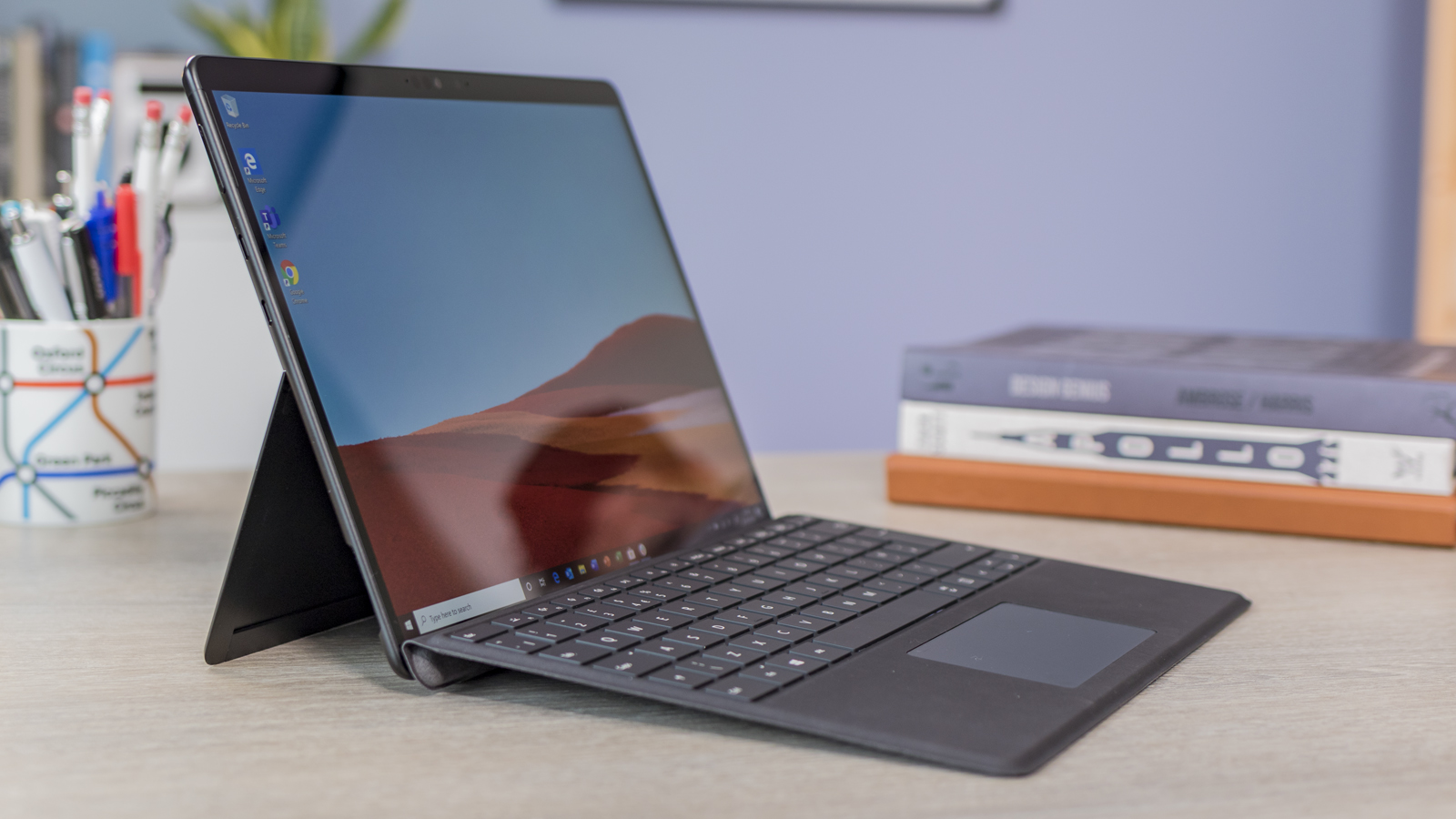 Microsoft has officially released new Windows 10 and 11 security updates that it wants you to download. Hold on, you might be thinking, haven’t we already seen the monthly patches for June? That’s very true, but things didn’t exactly go to plan.

More than two weeks after the serious ‘Follina’ vulnerability was first discovered, Microsoft fixed it and several other bugs. We’d still highly recommend you install it, but it hasn’t been plain sailing for those who already have.

The Wi-Fi hotspot feature has been completely broken, while ARM-based machines (such as the Surface Pro X) may have problems signing in to the likes of Outlook, Microsoft Teams and some VPNs.

In response, Microsoft has released two emergency security patches – KB5016138 for Windows 11 and KB5016139 for Windows 10. It’s the second time we’ve seen what Microsoft calls ‘out-of-band’ updates since Windows 11 launched, with the other taking place in January.

It feels like you’ve been punished for keeping your Windows device up to date this month, but most people will still want to download these patches. Despite its urgency, they’re still considered optional, so you’ll have to install them manually.

How to install Windows 10 and Windows 11 emergency patches

The updates might not be downloaded automatically, but getting them onto your PC is still fairly straightforward. Remember, this process is only relevant if you already have version KB5014699 (Windows 10) or KB5014697 (Windows 11) installed:

However, if the update isn’t appearing via this method, there is an alternative. Microsoft has made both patches available as standalone downloads for ARM-based systems – installing them on your PC should have the same effect:

Windows 11’s first feature update has been well-documented in recent months, with Microsoft revealing several key additions well ahead of time. The final version of the 22H2 update isn’t expected until September or October, but you can download it now via the Windows Insider Program.

But what about Windows 10? The release of Windows 11 was widely expected to mark the end of feature updates for its predecessor, but it’ll continue to get security patches until October 2025.

However, that might not be the full story. As Windows Latest reports, Microsoft appears to have inadvertently revealed that Windows 10 22H2 is on the way. It’ll be nothing like the Windows 11 version, but a handful of minor features are likely. Author Mayank Parmar speculates that any new functionality will focus on productivity and security, with little on offer for consumers.

Previous Amy Gutman’s Father Fled the Nazis. She’s the New U.S. Ambassador to Germany.
Next Brad Pitt was fooled into believing there was treasure buried under Château Miraval