Despite the roaring success of Stranger Things season four, Netflix subscribers are on a downward trend and the firm has laid off 300 staff. It isn’t really a surprise, then, that the streaming service is planning to launch a cheaper, ad-supported plan.

With many wanting to save as much money as possible at the moment, it makes sense and should tempt plenty to switch (or sign up) and accept they’ll have to watch ads in exchange for a lower monthly price. The move comes shortly after Disney+ introduced an ad-supported tier.

When will Netflix’s ad-supported tier launch?

Netflix’s co-CEO Ted Sarandos confirmed that ads are on the way to Netflix at the Cannes Lions advertising festival on 23 June 2022 but didn’t give a timeline for when it will happen.

The New York Times reported that Netflix employees were told that ads would be introduced by the end of 2022 – an earlier timeline than when co-founder and co-CEO Reed Hastings first floated the idea back in April, suggesting that it could be at least a year or two before it launched.

Considering that Netflix’s stock price has been dropping, an accelerated timeline does make sense. It would also pit the new tier directly against a similar new offering from Disney+. 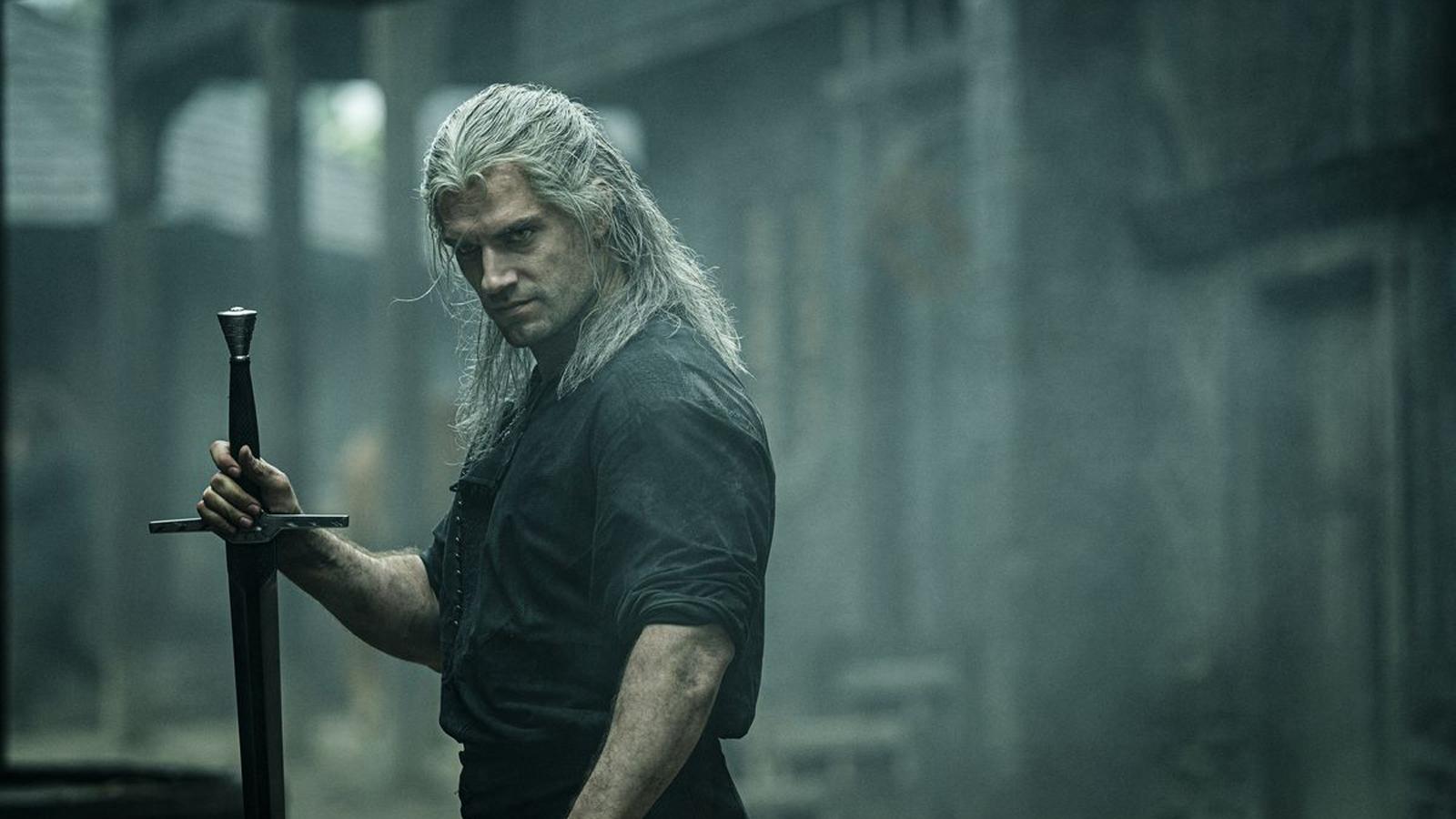 What countries will the Netflix ad-supported tier launch in?

Netflix hasn’t said where it will introduce the ad-supporter tier. We expect the USA to be one of the priorities, considering it is the home of Netflix and boasts a huge user base. This is also the first location that Disney+ will be targeting. But it is likely to be rolled out to other countries, with the UK surely on the cards to be among the first, once the company has sorted out how it will handle ads in each region.

How much will the Netflix ad-supported tier cost?

Unfortunately, the price of the ad-supported tier is another unknown at this stage. But we do know that the entire point of an ad-supported plan is to be able to offer a cheaper subscription price, and that ads will not be shown to subscribers on the Basic, Standard or Premium plans.

The current prices for Netflix are as follows:

Netflix plans received a price hike earlier this year, with nearly every plan jumping by a couple of dollars/pounds.

Each plan has around $4/£4 difference between them, so if Netflix follows this trend for the ad-supporter tier, it might charge something like $5.99/£2.99 per month. The five dollar mark is around what we predict the new Disney+ tier to be as well.

Of course, the new plan might have other differences to the more expensive ones. For example, the current tiers differ in terms of video quality. The Premium plan allows for 4K content, whilst Basic is capped at 480p. Each tier also offers a different number of simultaneous streams, and it might be a single-screen only for the cheapest plan. And these factors may influence the price of the new ad-supported tier.

As more information becomes available, we’ll update this article. In the meantime, find out which of the current Netflix plan is right for you.

Where to Pre-Order the Pixel 6a in the UK & US

This month, the Pixel 6 series will be expanded with the addition of the mid-range …