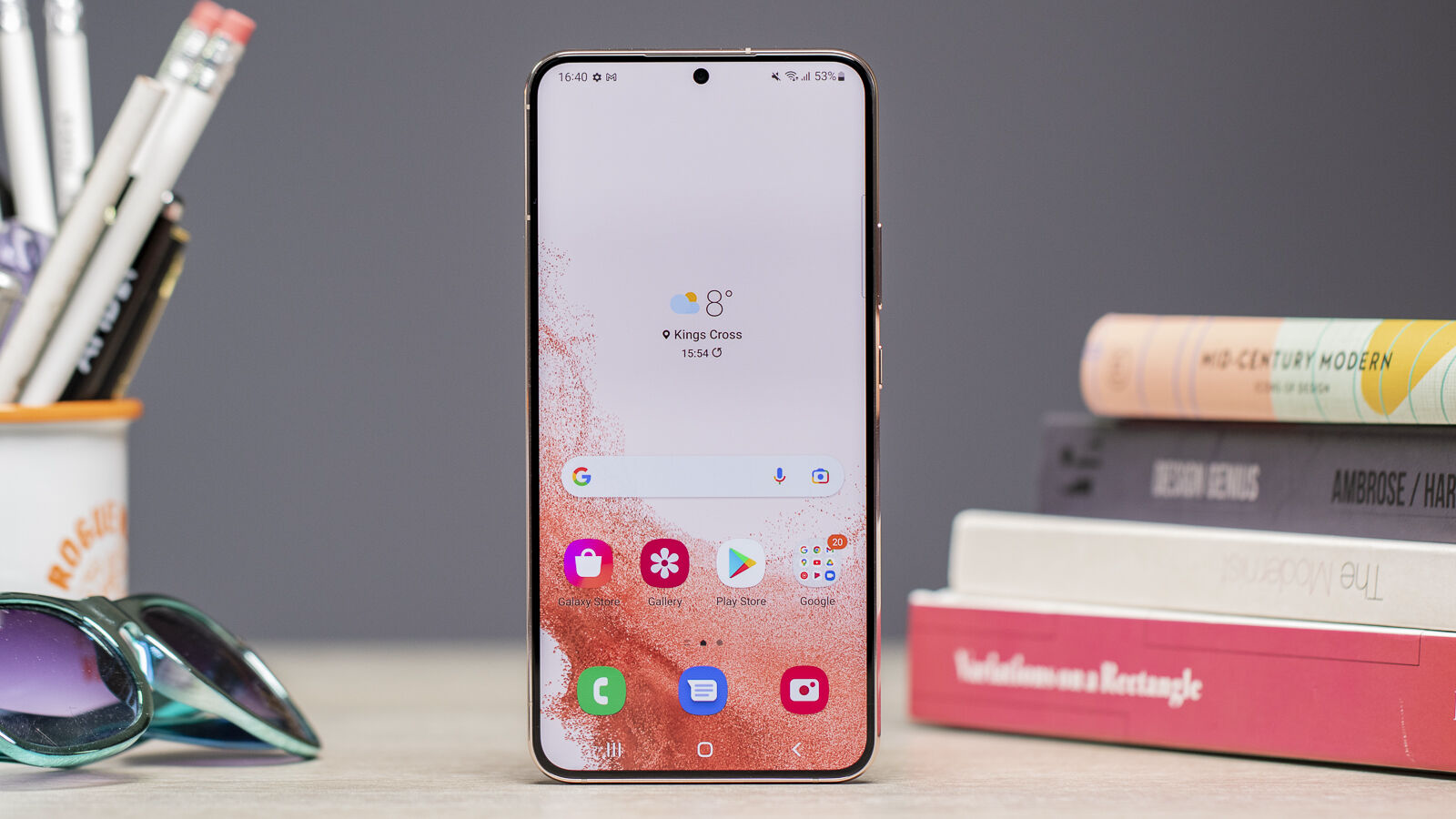 Along with Apple’s iPhone, one of the most eagerly awaited smartphone releases of any year is the latest generation of Samsung’s Galaxy S series – this year likely to be called the S23.

So, what should we expect when the Samsung Galaxy S23 range arrives? Here’s all we know so far.

When will the Samsung Galaxy S23 be released?

Samsung has a pretty reliable schedule for its Galaxy S phones. We usually see them announced and launched in either January or February each year. As an example, here’s when the last few generations were unveiled:

Usually these launches include the standard S model, alongside the Plus and Ultra variants – these are the models we’ll focus on in this article.

In 2020, Samsung introduced the FE (Fan Edition) models, which are essentially a toned down version of the standard S model. These have had a more sporadic release schedule so far, but always launch months after the other models, with the Galaxy S20 FE arriving in October 2021 and the Galaxy S21 FE launching just ahead of the S22 range in Feb 2022.

From the rumours we’ve seen so far, along with the pattern already established by Samsung, we expect to see the Galaxy S23 models take their bow in February 2023, likely shortly after the Samsung Galaxy S22 FE.

How much will the Samsung Galaxy S23 cost?

Again, with no official word from Samsung so far, we’ll need to look at the past few generations to get an idea of the pricing that may accompany the S23 release.

First up, here’s how the regular models have lined up:

Then there’s the Plus models:

And finally the Ultras, where we see a little more variation:

The last couple of years have seen Samsung settle on pricing structures for the range, so we don’t think there will be much change to this with the Galaxy S23 range.

What features and specs will we see in the Samsung Galaxy S23?

With the launch of the S23 range still off in the distance, we haven’t had any confirmations from Samsung on what the hardware will look like. Of course, this hasn’t stopped the rumour mill from reporting on leaks and news on what we may see.

Samsung usually fits its Galaxy-class devices with the latest processors, which in this case is likely to be the Snapdragon 8 Gen 2, which is expected to arrive before the end of 2022.

Traditionally, the company would use Qualcomm chips in the US and some other territories, while Europe and India would get the Samsung’s own Exynos processors. A report from RealmiCentral suggests that Samsung has decided to concentrate on building new bespoke processors for the Galaxy range (as we’ve seen from Apple and Google), although these won’t be ready for a couple of years.

But the shuffling around of its engineers to pursue this project means that work on the current Exynos chips may be slimmed down or stopped, resulting in the European market getting Qualcomm processors in the Galaxy S23 and possibly the S24 models as well.

This isn’t certain though, as Sammyfans reports that the Korean giant is actually working on two new Exynos 2300 chips for mid-range and flagship models.

Cameras are another major selling point on Galaxy phones, and we’re seeing rumours being widely reported that one of the S23 models – most likely the Galaxy S23 Ultra – will come with Samsung’s new 200Mp ISOCELL HP1 sensor in its main camera.

This sensor was announced by Samsung back in September 2021, but has yet to appear in any of the company’s devices. It promises impressive low-light performance thanks to clever pixel-binning computational trickery called ChameleonCell technology. Here’s how Samsung describes it:

“For ultimate low-light photography, the ISOCELL HP1 features an all-new ChameleonCell technology, a pixel-binning technology that uses a two-by-two, four-by-four or full pixel layout depending on the environment. In a low-lit environment, the HP1 transforms into a 12.5MP image sensor with large 2.56μm pixels by merging 16 neighboring pixels. The newly formed 2.56μm pixel is capable of more light absorption and sensitivity, producing brighter and clearer photos in in-doors or in the evening.”

Of course, all of those pixels and processors are going to require a fair bit of power, so it’s good news that a recent post on Twitter from @TheGalox reveals that Samsung could be developing a new stacked battery design that would increase the density without making them bigger. The post says that the S23 Ultra is expected to have a battery capacity of 5500mah or more, with the S23+ receiving a 5000mAh cell and the standard S23 sporting a 4500mAh one.

So far, that’s all the news and rumours we’ve found around the Samsung Galaxy S23. Of course, we’ll continue to update this article as more information comes to light, so be sure to check back regularly. If you can’t wait until the S23 release date to replace your existing device, check out our
best Samsung Galaxy deals roundup to see if you can pick up a bargain.

Previous Constructive Communication Between the U.S. and China Gets Harder
Next New Spider-Verse film ‘tests limits of animation’