The best movies on Paramount+ 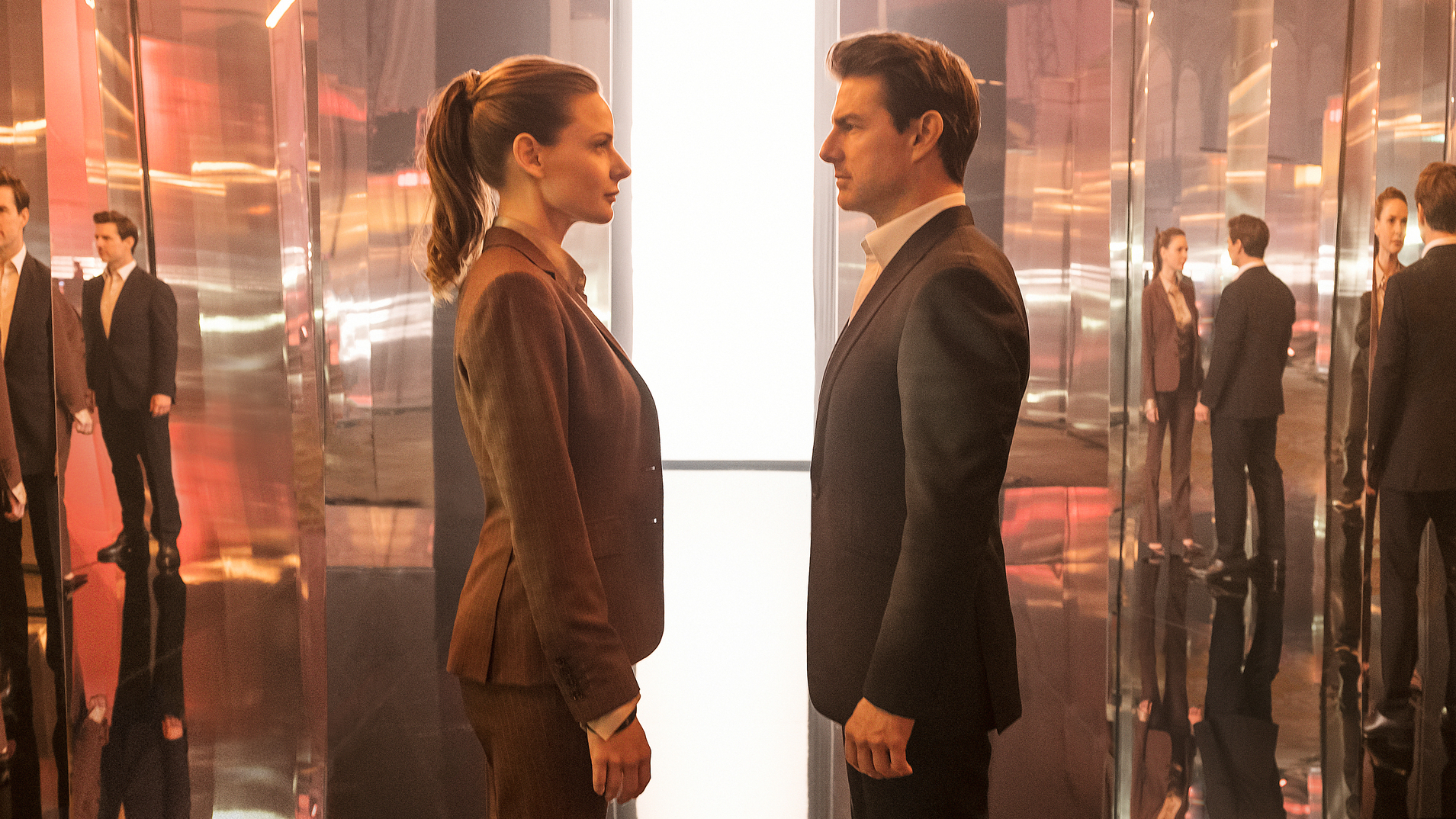 Paramount+ hasn’t quite got a humongous library of content like some other streaming platforms, but there are a few gems to check out – from thrilling action flicks to fun family films. Here are our picks of the best. We also have a similar article for the best TV shows on Paramount+.

We have similar movie recommendations for Netflix, Disney+ and Amazon Prime Video.

Paramount+ has several Mission Impossible films to choose from, but for the most impressive stunts we recommend checking out Mission Impossible: Fallout, which includes Tom Cruise doing a Halo jump from 25,000 feet in the air, and Henry Cavill literally reloading his arms during an incredibly choreographed bathroom fight.

Leslie Neilson films are comedy classics, and Airplane! is one of the most quotable. This film is a spoof of 70s disaster films, in which the passengers and crew become ill from food poisoning, and a rogue pilot must pull up his bootstraps and land the plane to safety – mad distractions and all.

Grease is arguably one of the most iconic musical films of all time, even if none of the cast can actually pass for high school students. In the 1950’s, girl next door Sandy meets Danny, a leather-clad greaser. The two have a whirlwind summer romance – but when they meet again at school, things aren’t quite the fairy-tale that they imagined.

Based on the SNL sketch, Mike Myers and Dana Carvey star as Wayne Campbell and Garth Algar, a pair of metalheads who have a public-access TV show that is filmed in Wayne’s parents’ basement. The two fight to get their show on commercial air and win Wayne’s girlfriend back from sleazy TV producer Benjamin Kane (Rob Lowe).

The first Sonic movie is still a great kid’s film, but the second one has the perfect combination of videogame nods, family fun and impressive visuals. Sonic is getting comfortable in his new home of Green Hills, but when Doctor Robotnik appears once again, he has the help of a new ally – Knuckles the Echidna.

Previous Which expert will reign supreme in 2022-23?
Next ‘Insistent’ Meghan Markle ‘refused to conform to Firm’: report

How To Get Around Zoom’s 40 Minute Limit

Zoom has been around for more than a decade, but it became huge almost overnight …