WhatsApp Chats Can Now be Moved From Android to iPhone 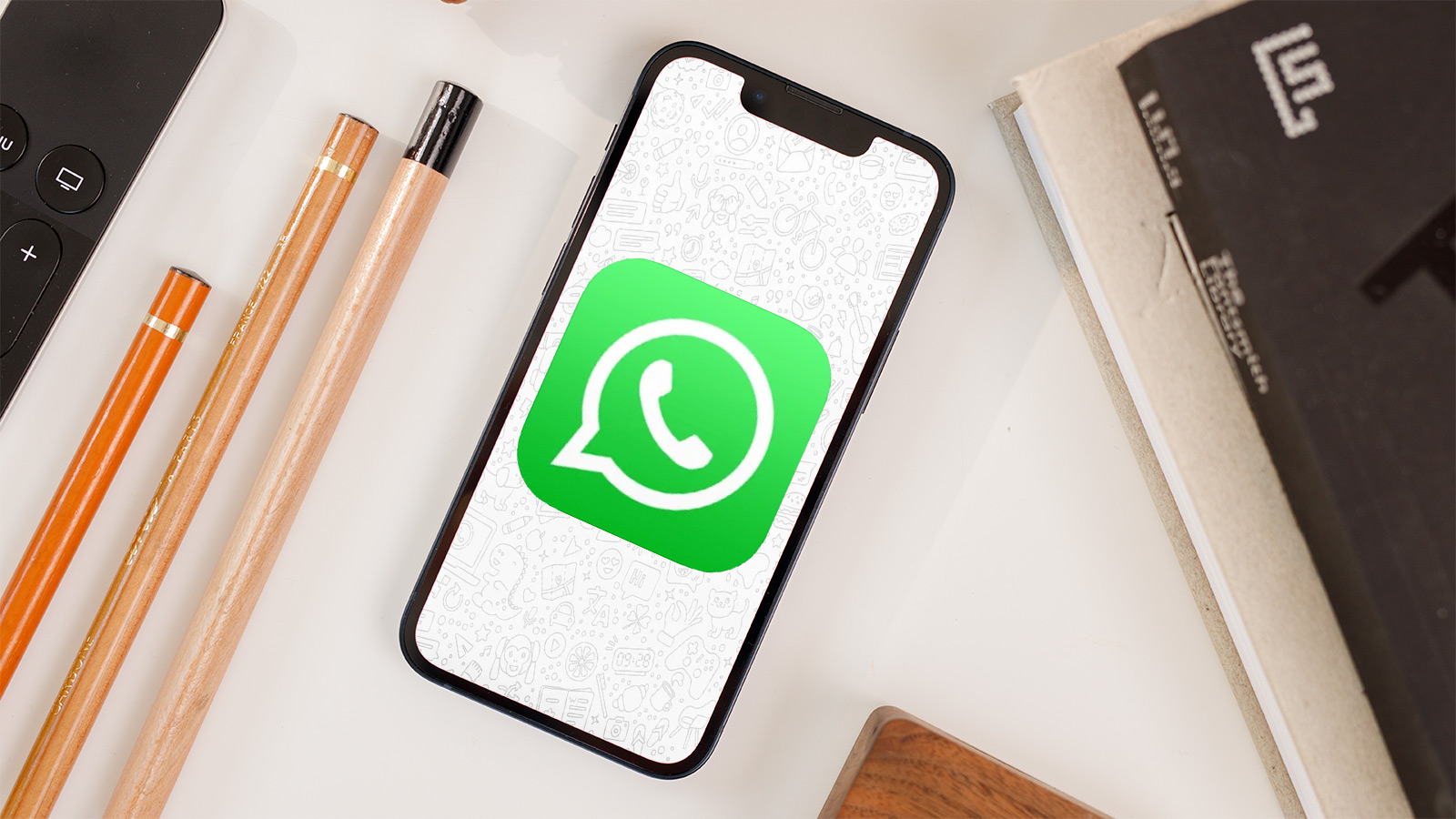 It’s taken almost a year, but finally WhatsApp has made good on its promise and it’s now possible to move your chat history, including photos, videos and voice messages, from Android to iPhone.

Previously, in August 2021, iPhone owners could move their chats from an iPhone to a few Samsung Galaxy phones and that was expanded to Google’s Pixel 6 and 6 Pro in October.

Now, though, as well as having the freedom to switch to any Android phone (running Android 5 or later) you can also transfer your WhatsApp backup in the other direction, from Android to iPhone.

That puts an end to awkward workarounds using third-party apps, and means you never have to pay to keep your chat history when you decide to jump ship to a different mobile operating system.

Mark Zuckerberg announced the start of the rollout in mid-June 2022, confirming that end-to-end encryption is maintained for Android-to-iPhone transfers.

If you’ve been waiting for this feature to become available, note that the process uses Apple’s Move to iOS app. This will also migrate your contacts, iMessage history, camera photos and videos, web bookmarks, email accounts and calendars.

The Move to iOS app requires an iPhone that’s been factory reset, or a brand new one, running iOS 15.5 or later.

It isn’t possible to move WhatsApp chats to an iPhone that’s already being used. Plus, if you used to use WhatsApp on an iPhone and have an existing chat backup, there’s no way to merge it with the backup from Android: all you’ll get when you use the Move to iOS app is your chat history from your Android phone.